Enter Your Email to Be Notified When Discounted Tickets Become Available 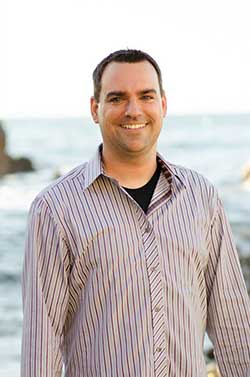 Hi, my name is Michael Stevenson. I'm the founder of Transform Destiny, where our live events and online courses have helped thousands of people transform their lives.

I also co-own Influence to Profit with my wife and business partner, Kayla, where we teach heart-centered business owners, marketers and speakers how to improve their message and their reach so they can help more people and live the life the deserve.

I'm a best-selling author, success coach and international speaker specializing in how to use the power of the mind to its' fullest potential. But it wasn't always that way...

I distinctly remember feeling as if my life was completely out of control by the time I was seven years old. At that point in my life, I often felt like I was the adult in my family, as my mother was just 14 years old when I was born and suffered a viscious personality disorder: Borderline Personality Disorder.

My childhood was a timultuous mixture of coming home from kindergarten alone as a "latchkey kid," routine Child Protective Services visits, and church members bringing us groceries when we couldn't afford them. Then, in December 1982, our little town suffered a catastrophic flood that destroyed our tiny single-wide trailer, everything that we owned, and the entire town of Times Beach, MO.

After the flood and my parents' divorce, I spent my teenage years switching Jr. High Schools twice and High Schools four times as my mother's personality disorder became more and more destructive.

I was withdrawn, awkward, anti-social and angry. Through a series of bad judgements and regretable mistakes, my life was spiraling out of control. I ultimately ended up homeless, sleeping on a picnic bench in Tustin Meadows Park in Tustin, CA for nearly six months. 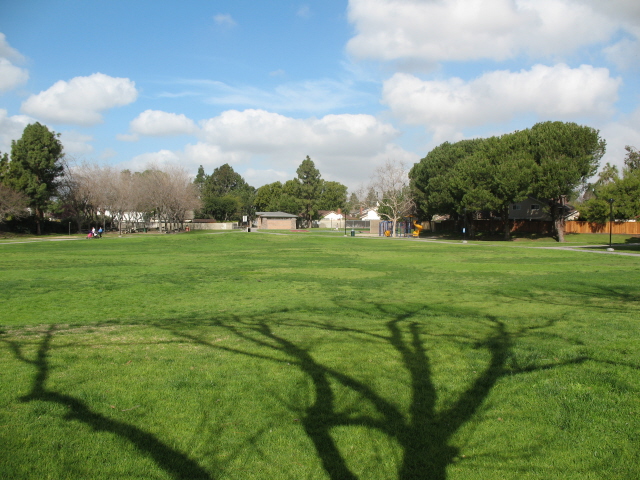 That was a turning point in my life. When I got off the streets, I began focusing on improving my mindset. I began studying psychological means to run my mind, so my mind no longer ran me.

Little by little, my life began to improve. I had a never-before-felt self-esteem. I started taking positive actions. The "curse" I believed I had was lifted, and I created success as a computer programmer in the IT industry. While I was "successful" on paper as a computer programmer I was not happy. Something was missing from my life: my purpose. 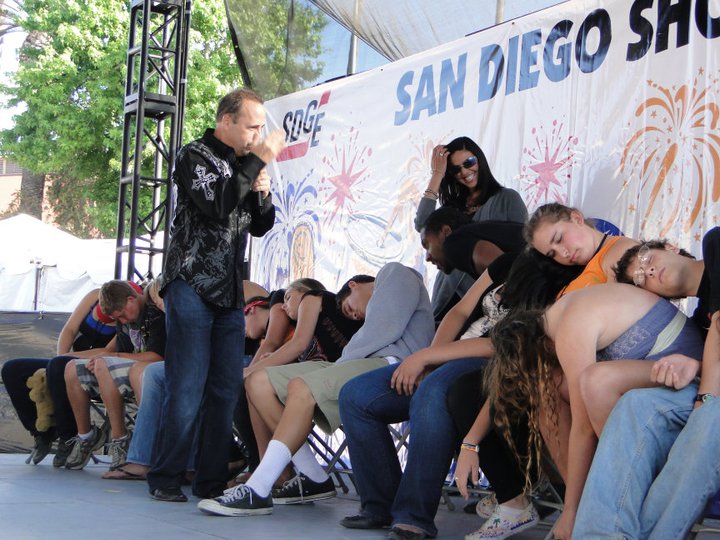 In 1998, I went with some friends to the Orange County Fair. One of our favorite things to do is see the stage hypnotist, Mark Yuzuik. He's got a phenomenal show that I could watch a thousand times. On the way out of the show, I noticed something I had never seen before – Mark's product table.

The first thing that caught my eye was his "Stop Smoking" hypnosis cassette tape. So, I bought the tape and went home and listened to it. I woke up the next morning and never touched another cigarette again. I had been struggling to quit for nearly five years and suddenly after listening to this tape, a three-pack-a-day smoking habit simply vanished out of my life on September 6th, 1998.

This sparked an unquenchable desire to discover the power of the subconscious mind. I had a voracious appetite for reading and gobbled up three to five books per week on the subjects of hypnosis and Nuero-Linguistic Programming.

I had found my passion.

After a year and a half, having read nearly every book in print (and many which are no longer in print) on the subjects, I took my first live certification training to become a Certified Clinical Hypnotherapist in March of 2000. 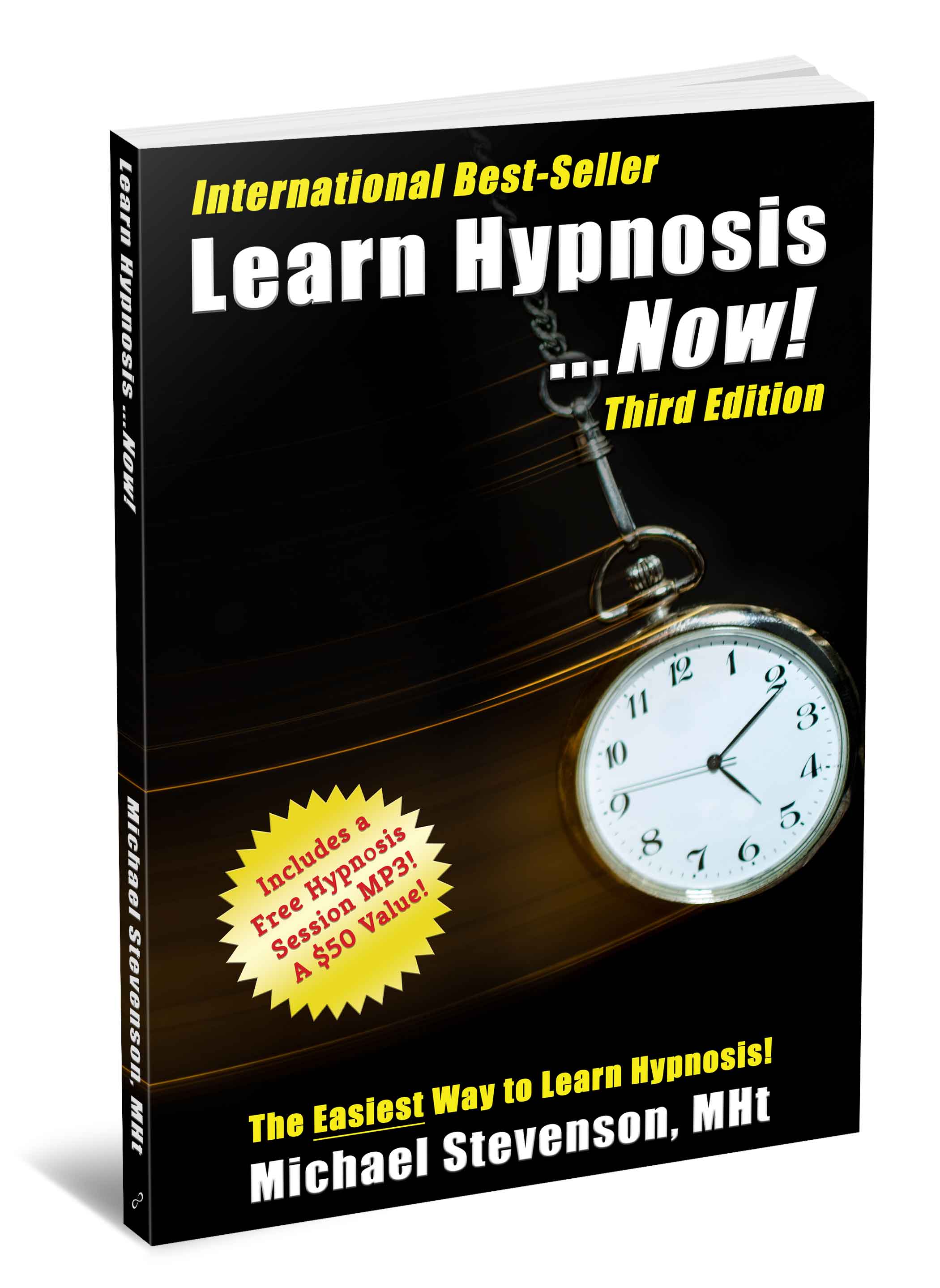 Shortly thereafter, I wrote my best-selling book, Learn Hypnosis... Now! which has been read by nearly 150,000 people around the world.

After taking my first NLP training in February of 2001, I fell in love with Neuro-Linguistic Programming. I am now a certified Master Trainer of NLP, Hypnotherapy and TIME Techniques™, so in addition to seeing clients regularly, I also own one of the most respected training institues known to the world in those fields.

If you have any questions about my favorite subjects of hypnosis, Neuro-Linguistic Programming or TIME Techniques™, please don't hesitate to send us an email from the contact page and we'll be happy to get back to you.